Vilnius University Library holds the professor Joachim Lelewel’s (1786–1861) private library. His cartographic collection and documentary heritage are one of the most significant historical collections at Vilnius University Library. Joachim Lelewel was a historian working in many areas (historical geography, cartography, numismatics, genealogy, heraldry and others), bibliographer, researcher of the book and a passionate bibliophile. Due to the worldwide fame he acquired, researchers from various countries express their interest in Lelewel’s contribution to the development of historical geography, numismatics, history of the book and other sciences. The Joachim Lelewel Collection contains some real masterpieces, such as 13 atlases by Claudius Ptolemy published in 1513–1698, 15 atlases by Gerardus Mercator, and 6 editions of Jodocus Hondius’ atlas and others. The collection has some unique pieces of cartography – the selection of 110 maps from the 16th century made by Giacomo Gastaldi and other Italian cartographers; Willem Blaeu’s famous fourthly-four volume set of atlases. Manuscript maps by Joachim Lelewel are especially valuable, particularly these from the Middle Ages. Joachim Lelewel’s personal collection of atlases is as valuable as the eminent cartography collection of Adolf Erik Nordenskiöld (1832–1901), which is now held at Helsinki University Library. The lives and research activities of these two scholars bear some striking resemblance and their scholarly heritage collections of the international level they both bequeathed to their homelands.

Joachim Lelewel’s private cartography collection, now held in the library, containing old atlases and historical maps, is a valuable historical and cultural heritage collection for Lithuania and Europe, which is being researched by scholars of different areas interested in cartography. Provenances of the Atlas Collection show that it is not only the richest collection in Lithuania, but also the most interesting one in Eastern Europe. 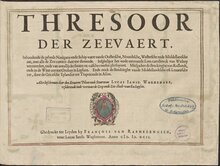 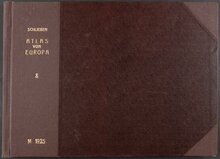 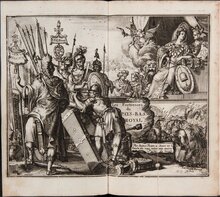 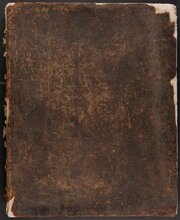 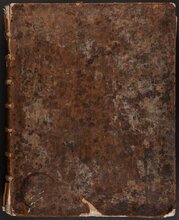 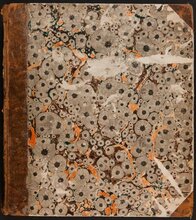 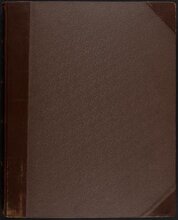 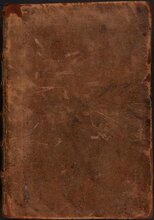 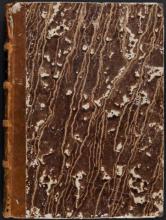 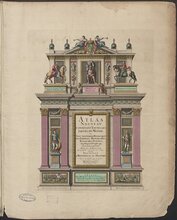